Hello again!
The last week has been a blur of activity! We meet together daily for devotionals, worship, prayer, testimonials, meals, and the outreaches.

So far we have done outreaches in 3 different towns and have visited 3 different participating churches. There are only 8 evangelistic churches in this region, which is strange coming from Dallas, where there seem to be ten on each major street.

Yesterday we climbed one of the highest dormant volcanoes in the area. A local man told us there are around 80 volcanoes and craters of different sizes, and many of the buildings are made out of the volcanic rock.

From the top of the mountain, the view was breathtaking! There are also ruins of a Roman temple built to worship Mercury, built in the 1st century AD. 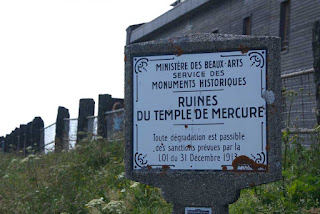 Tonight was our 2nd international service, which has been so much fun! Team members from France performed a skit about how they're always on strike, we learned a song in Swiss-German, a traditional Scottish dance (so much fun!), watched an African drum line perform, and listened to some French gypsies sing. The Americans performed a skit featuring Timmy as a host and Daniel doing his Napoleon Dynamite dance.

It's been wonderful to learn more about the other cultures, have great conversations, and do ministry together. Not to mention the food- several courses of homemade French cuisine that takes 2 hours to eat and several more to digest!Ted and I were also asked to share our testimony, and we've had a tremendous response. So many people have told us that it blessed them, and then we've had the opportunity to encourage them as they share their struggles with us.


After the service tonight, our borrowed little car died on the road. But a while later, a van load of OM friends rescued us. We are loving France! :) 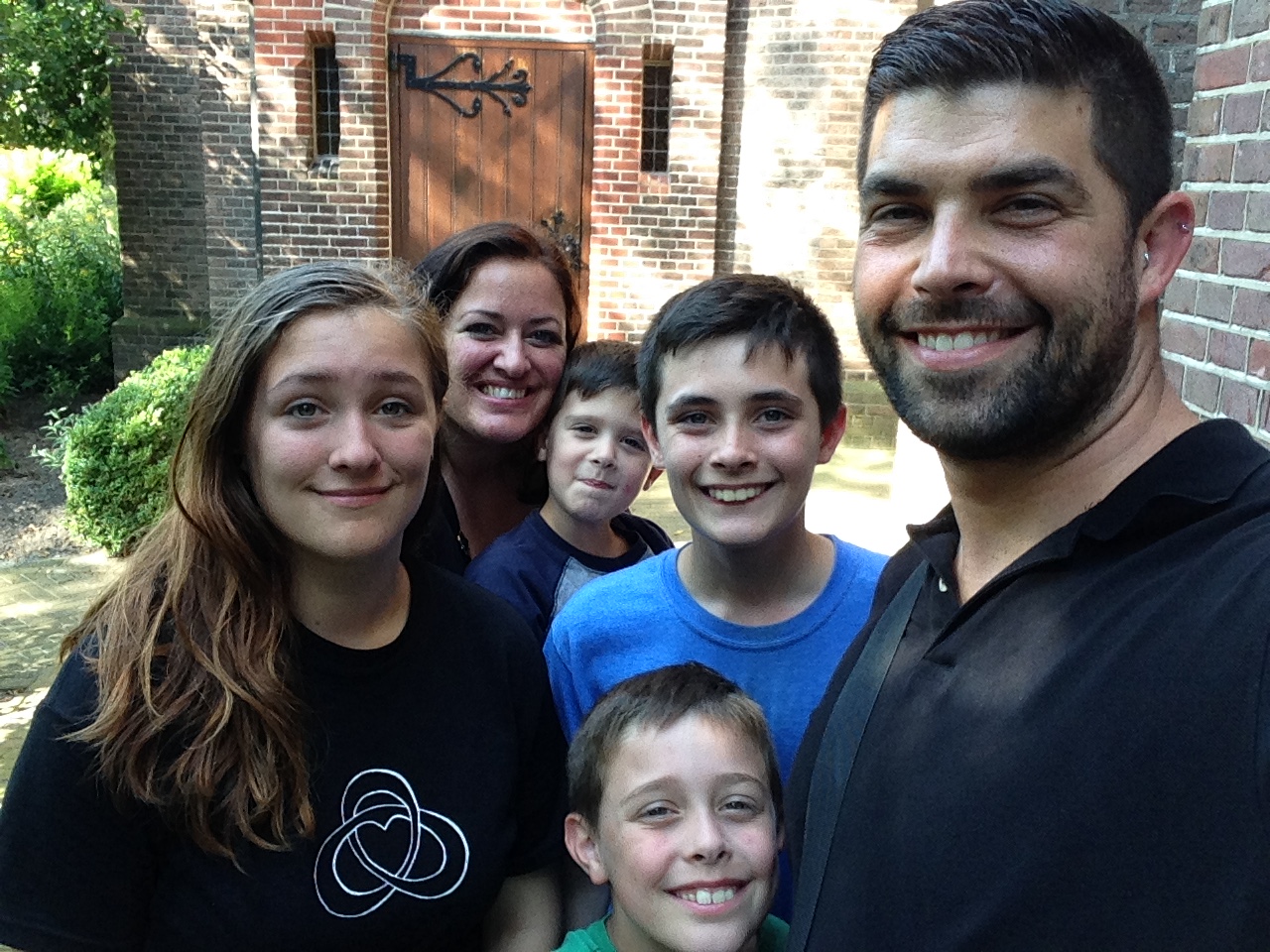